WHY WAS BEER BANNED IN ICELAND?

LET THE HUNT FOR THE AURORA BOREALIS BEGIN! 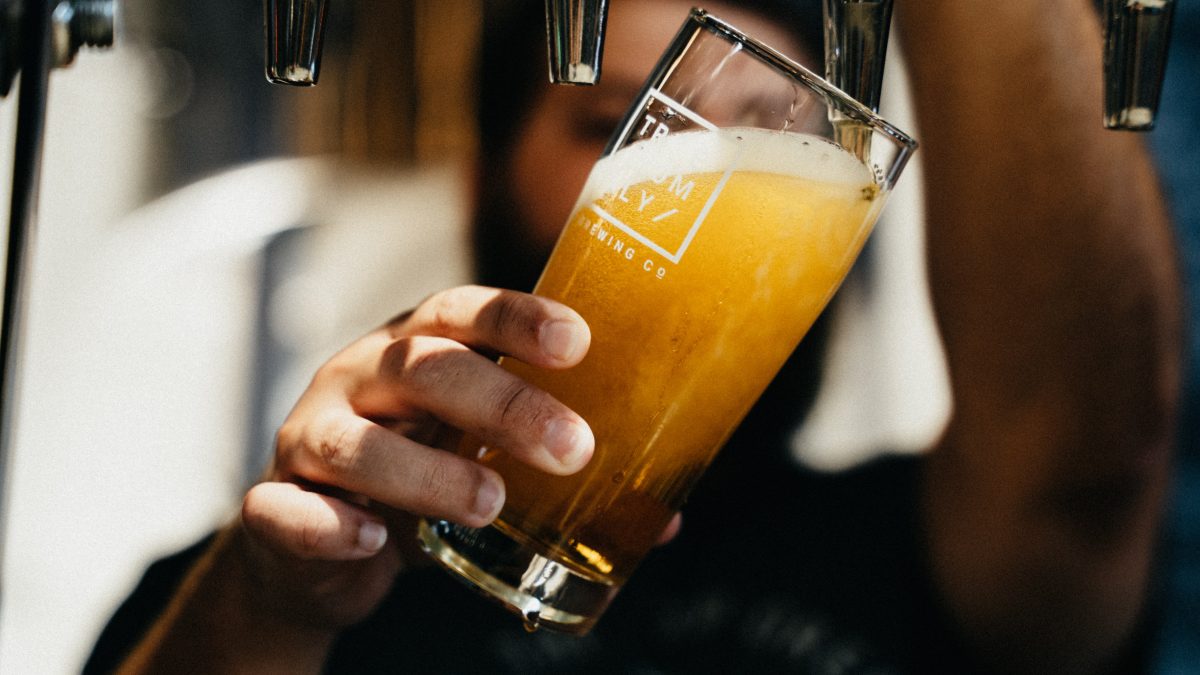 Photo by Josh Olalde on Unsplash

For 74 years, Icelanders had to endure a ban of beer, but that finally changed 1 March 1989. Ever since, 1 March has been called B-day in Iceland (B stands for Bjor, the Icelandic word for beer). Some people like to celebrate it every year by having a … You guessed it! A pint of an ice-cold beer. But why on earth was beer banned in Iceland in the first place?

Iceland, like many countries, went through a period of prohibition. In 1915 a total ban on wine, beer and spirits was voted by a majority of 60%. Seven years later the ban on wine was lifted and in 1935 the ban on spirits was lifted. But, for some reason, beer was banned until 1989. The logic behind the beer ban was that access to beer would tempt young people and workers into heavy drinking. Historians also say that the reason for the ban could be, that for a long time alcohol was frowned upon in Iceland, and beer especially, for political reasons. When full prohibition became law, Iceland was engaged in a struggle for independence from Denmark, and beer was strongly associated with Danish lifestyles in the opinion of Icelanders.

But the Icelanders that were thirsty for beer did not let prohibition stop them from enjoying a beer every now and then. Well, we wouldn´t exactly call it beer, but it was the closest thing Icelanders could get to the real thing. They would make a so-called “beer substitute”, which of course was quite brilliant to do. Icelanders have always been quite ingenious and rebellious. So they figured out a way to make their own kind of beer from a low alcohol beer (beers up to 2.25% strength were allowed) and a shot of the Icelandic schnapps Brennivin, which is distilled from fermented grain mash and then combined with water, and flavored only with caraway. The taste is often described as having notes of fresh rye bread. The substitute for the real thing did nothing for those with a passion for good beer, but it did get the job done.

In 1988, Iceland’s parliament, finally voted to legalise beer, after debates that were televised live and attracted huge audiences. On 1 March 1989 Icelanders were at last allowed to buy beer in Iceland.

There has been a rise of micro-breweries and craft beers in Iceland in recent years and that has led to a newfound passion among many Icelanders, with craft pubs on every corner and a very good selection of beer. Icelandic brewers take inspiration from Icelandic nature, using herbs found in the mountains and blueberries to give their beers a fresh Icelandic taste. Many micro-breweries host tours that allow visitors to see how the brewing process works and how the unique Icelandic craft beers are made.

Check out our variety of Beer Crawling and City Walks tours! For beer lovers we do recommend the Reykjavik Beer Tour where you get to visit the only micro brewery in Reykjavik, a hip gastro pub, the best micro bar in town and the one venue that has the largest Icelandic beer selection of them all. You get to visit four of the most interesting beer venues in Reykjavik, taste over 10 amazing Icelandic beers, and explore Reykjavik with a fun and knowledgable local beer expert.

There are strict rules about buying alcohol in Iceland. The only stores that are allowed to sell alcohol are government owned alcohol stores called Vinbudin. You can also buy alcohol, duty-free, at Keflavik airport when you arrive in Iceland. People under the age of 20 are not allowed to buy alcohol of any kind in Iceland.

So let´s raise our glasses to celebrate the B-day, and say: CHEERS! Or as Icelanders say: SKÁL, pronounced SK-OW-L! 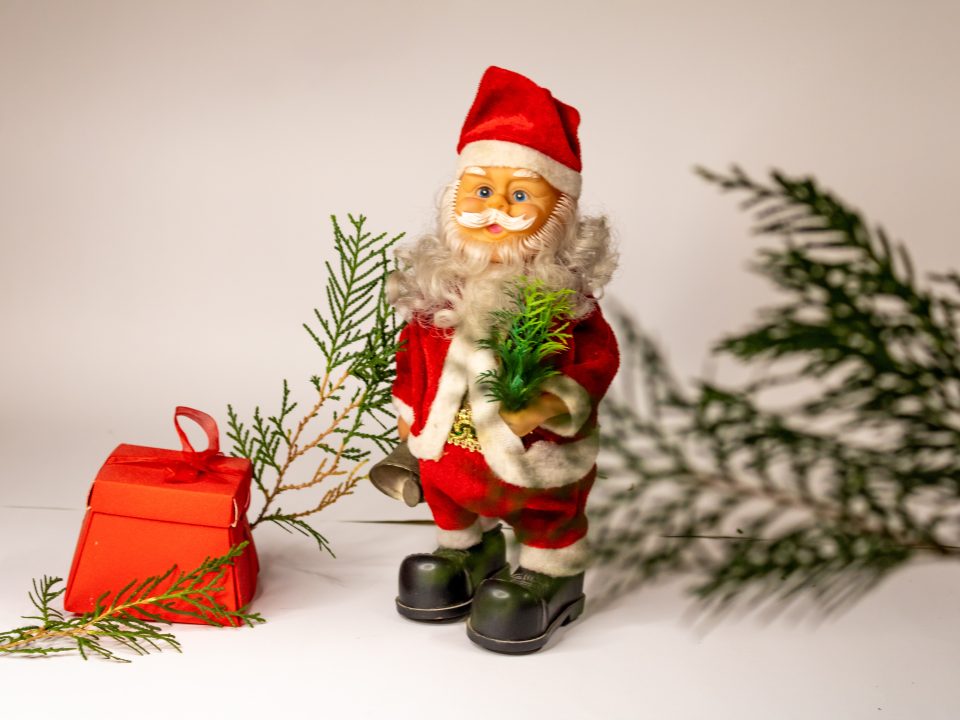 Photo by Absar Pathan on Unsplash

SANTA CLAUS IS COMING TO TOWN 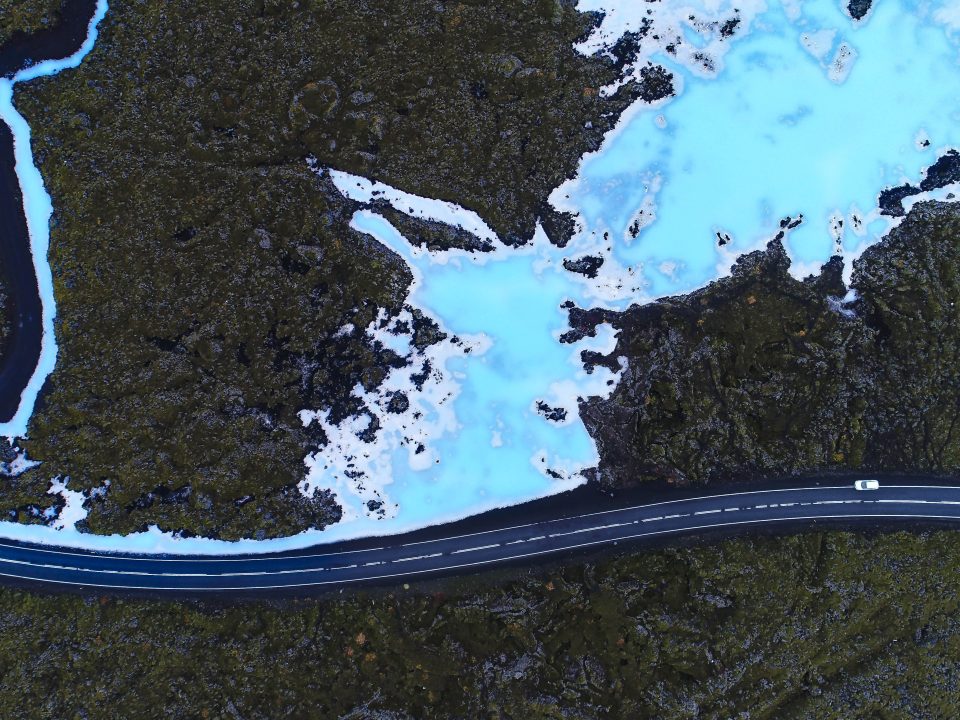 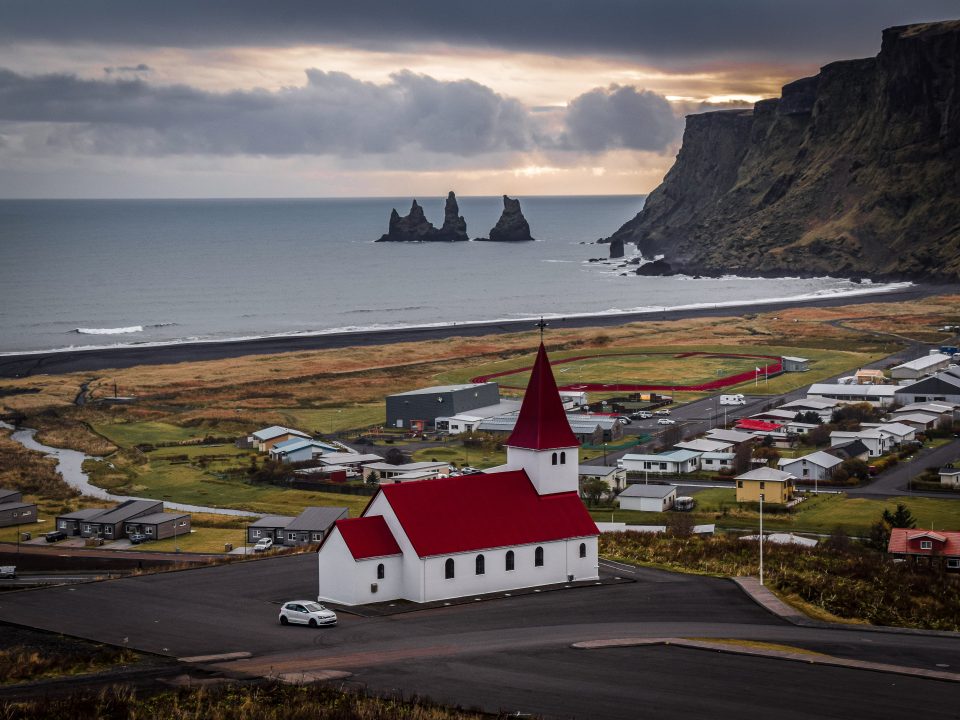 Photo by Tom Podmore on Unsplash

THE LAND OF FIRE AND ICE